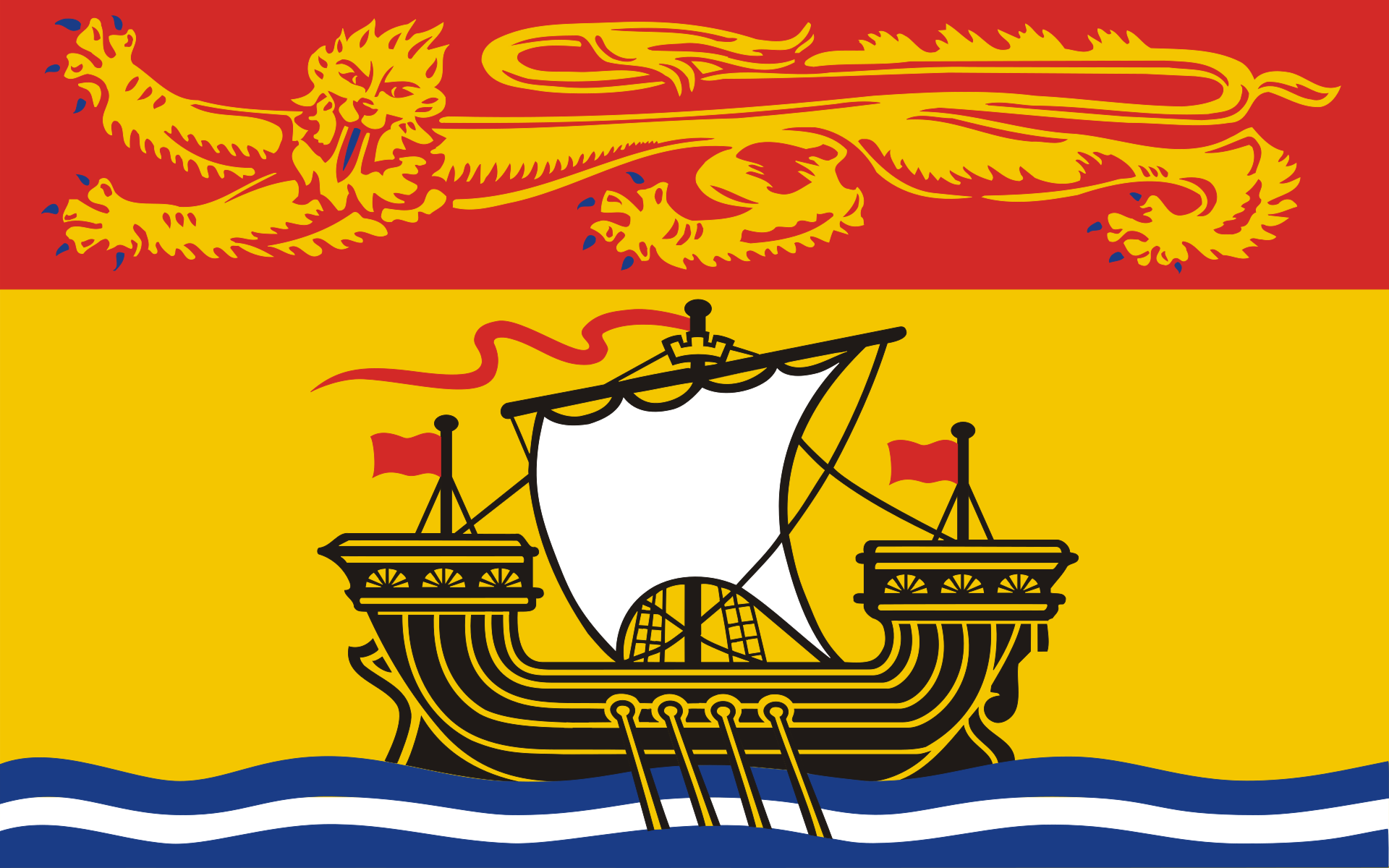 2.05.08 - “[W]e will hold people accountable [of illegal dumping] through reverse onus. If evidence is found in illegally dumped waste, it will be up to the owner to prove that they didn’t dump it illegally.”

Up to the Job. Recover. Reinvent. Renew. - 2020 Platform of the Progressive Conservative Party
Published: Sep 2020
Not yet rated
11-Dec-2022
Justification

“A public education awareness campaign, combined with 1,500 new illegal dumping signs distributed throughout the province, are aimed at delivering on the provincial government’s commitment to reduce illegal dumping.”