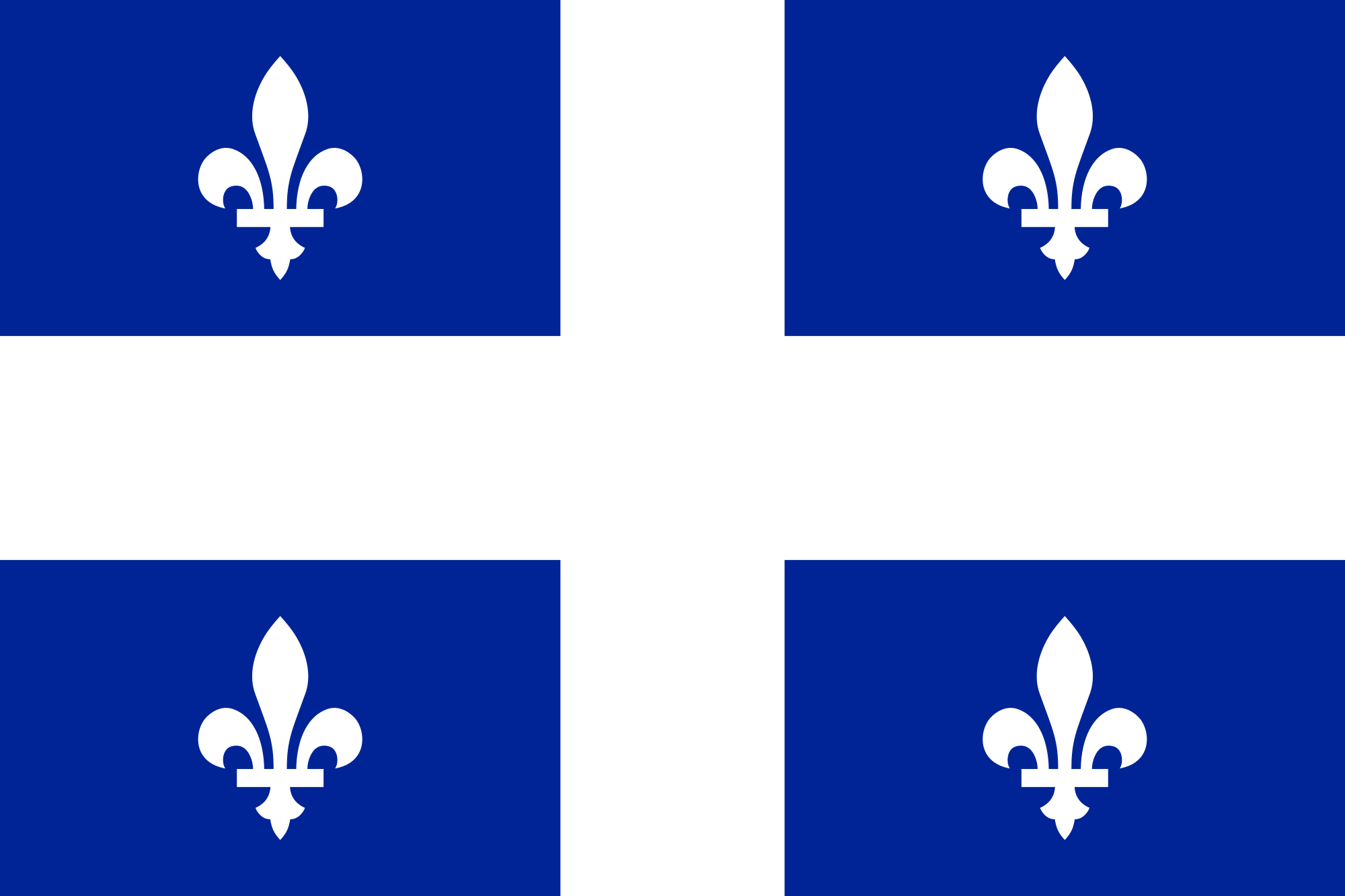 1.12.41 - “The CAQ also intends to address the issue of the medical overdiagnosis and the overuse of drugs.”

The NHESI and the IPAM approach address medical overdiagnosis but not drug overuse at this time.

Published: May 2019
Show Less
Not yet rated

“OPUS-AP is composed of two consecutive phases: A pilot phase in 24 LTC facilities, followed by an extension phase to 136 LTC centres which will include around 3,000 residents in total.”

Appropriate use of antipsychotic drugs in long-term care centers, OPUS-AP program: Measuring the effects of phase 1 - Centre of Excellence on Longevity