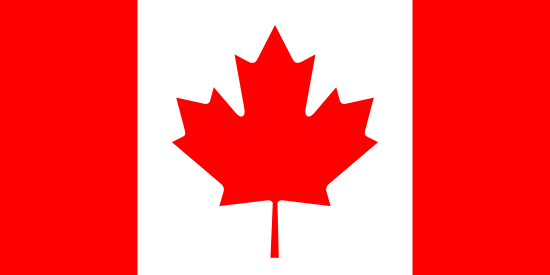 3.10.70 - “A re-elected Liberal government will […] [b]olster Indigenous health system navigators so they can provide dedicated support to Indigenous people and their families to specifically help them navigate services related to long-term and continuing care.”

Forward. For Everyone
Published: Nov 2021
Not yet rated

“Indigenous Navigators provide support and advocacy for First Nations, Inuit, Métis and urban Indigenous patients and families by: facilitating and coordinating access to cancer services for palliative and supportive care addressing cultural and spiritual needs networking with Indigenous and non-Indigenous partners to make the cancer journey a culturally safe experience.”